This month we worked on the human face and its structure in my art classes for children.  The aim of the project was to help the children understand the form of the bones of the skull underneath the face, and how the features (eyes, nose, mouth etc.) fit into that structure.  Many beginning art students tend to see the facial features as things that are flat and not altogether part of the whole structure of the face.  I hoped that by really understanding the face and head, the students would be able to express themselves in a broader and richer way when using faces and heads in the artwork.

Making clay eyeballs
We started by making eyes out of air-dry clay.  This was a simple project to introduce or re-introduce the students to working with clay (they learned about pulling, pushing, modelling and manipulating the clay to make it work satisfactorily for them).

The eyes were made as round, three-dimensional eyeballs with eyelids, irises and pupils added and then painted.  The students were encouraged to think about eyes as balls that fit into the skull rather than flat designs attached to the skin.

The painting of the eyes had two objectives:  for creativity (the students painted the eyes in arbitrary colors or natural colors of their own choice) and to give the students an understanding that sculptures (and most artworks) should be finished in a way to prevent it breaking or chipping.  We used acrylic paint (it gives the sculpture a good, protective coat) and a mixture of white glue and water on top of the dry paint as a varnish.

Many of the students made their eyeballs into imaginary creatures before they painted them.  We had two-eyed monsters, cyclopes, watchers of castles, eye-spiders and more! 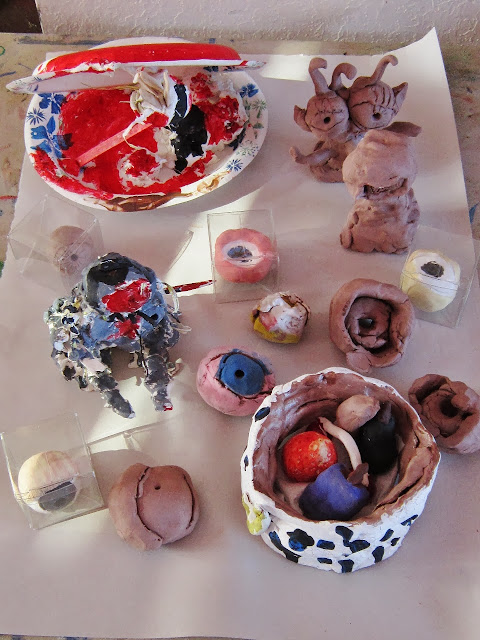 Making Structured clay faces
Once the eyes were finished we began on the sculptures of the full faces.  I wanted the students to look carefully at their own and each others faces to see the parts of the face that were raised and the parts that were lower.  They saw that the forehead and nose were the highest parts and the eyes and cheeks were lower.  They also noticed that the eyes were slightly raised above the cheeks.

Once the sculptures were finished, they were again painted and finished with a mixture of white glue and water to help prevent chips and cracks.

We also looked at how raised parts were light at the highest points and how they cast shadows onto the lower parts.  The students practiced shading in various ways to show those shadows.

Once they had drawn their faces they created them into objects or people from their imaginations.  Students were encouraged to think about the environment their creations were in and how to used color, dark-light contrasts, shapes and objects to express the object, its environment and the story the picture was telling.  We have had some great creations happen from ghosts to portraits to planets and spaceships!

The importance of drawing
I come from a tradition of drawing.  My mother, an Art History graduate from the University of London was constantly drawing, and my brother and I, as children, drew all the time too.  During my own Art degrees drawing was the core of my artistic expression as was encouraged by the art schools I attended.  Drawing, to artistic expression, is the same as words are to literary expression.  Without being able to draw, visual expression is limited.

Drawing is much more, though, than just being able to copy something faithfully.  Drawing is an understanding of line and mark-making.  Like playing notes in music with the variety of pitch, texture, dynamics expression etc., and. especially, the particular touch or pressure of the performer through which the feeling and expression of the music comes, so lines and marks put down by the individual visual artist can create a multitude of different expressions.

Through practice, drawing skills becomes stronger, more sensitive and individual and artistic expression becomes more satisfying.  In my lessons, I encourage repeated drawing practice to facilitate creativity and innovation.  The better the drawing skills, the more complex and satisfying the expression. 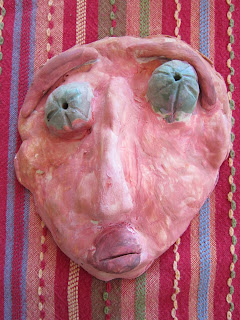 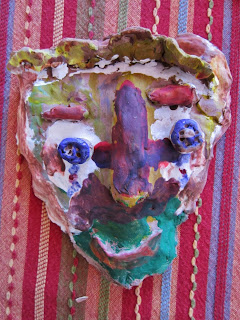 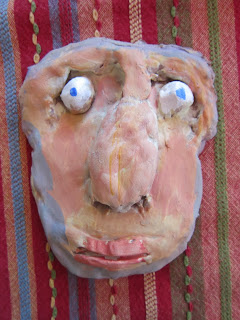 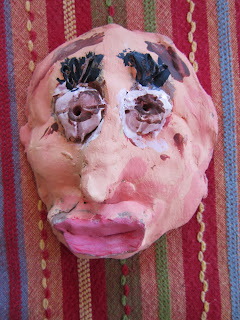 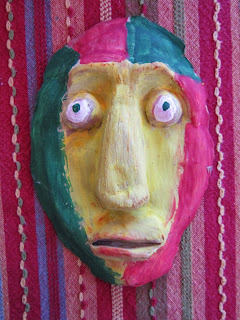 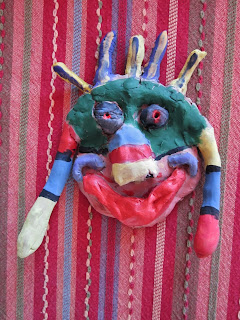 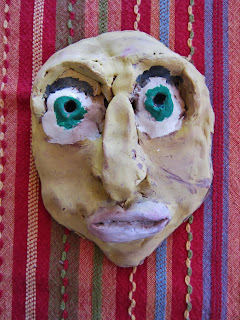 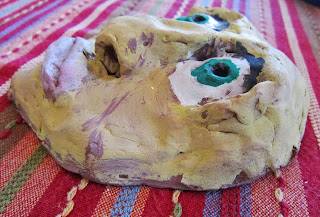 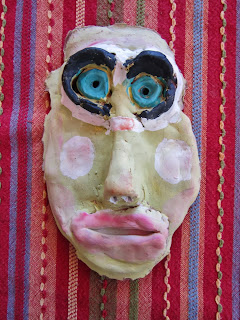 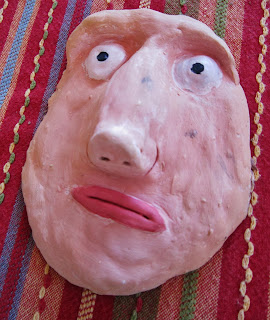 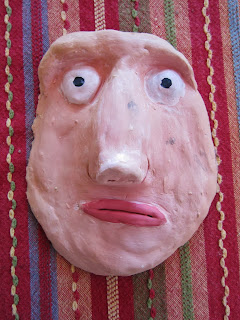 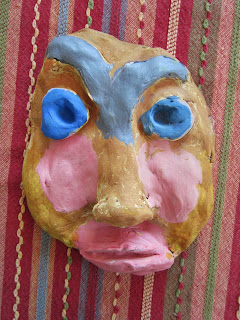 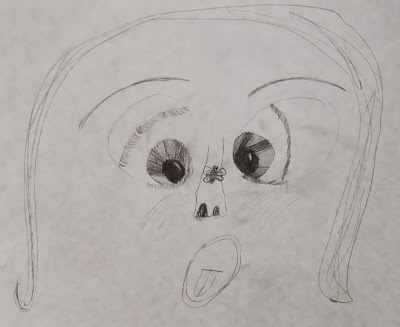 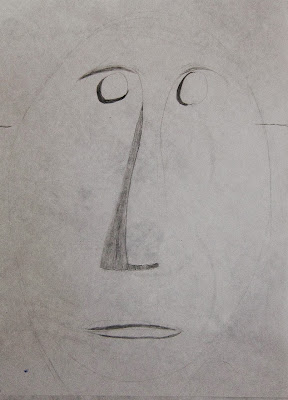 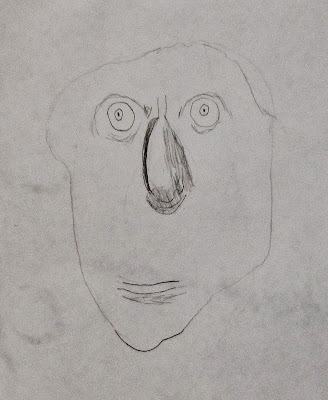 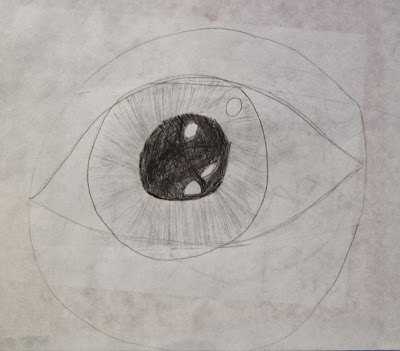 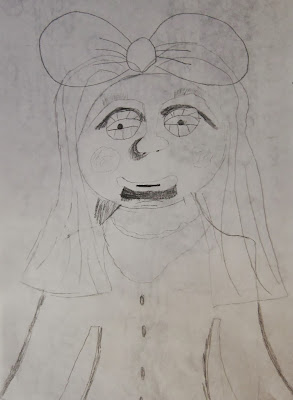 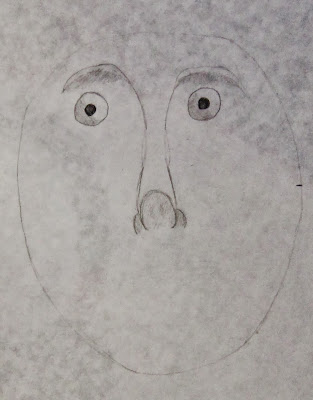 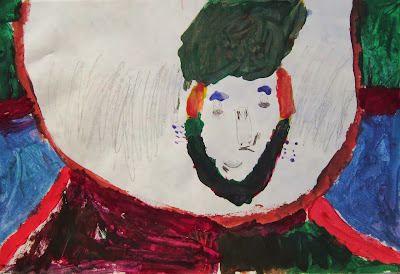 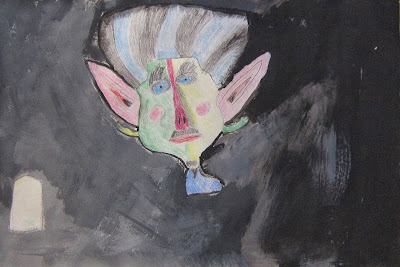 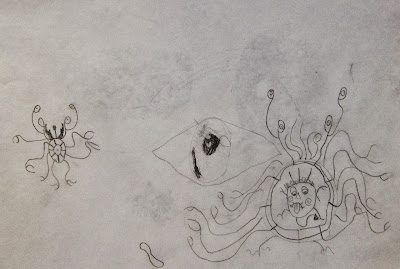 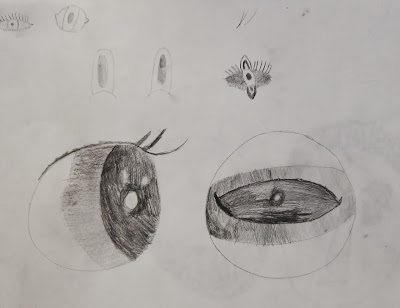 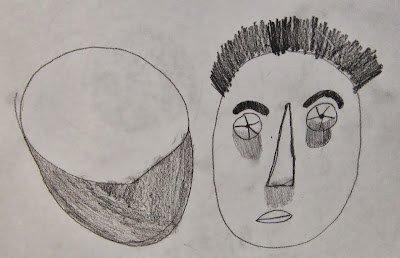 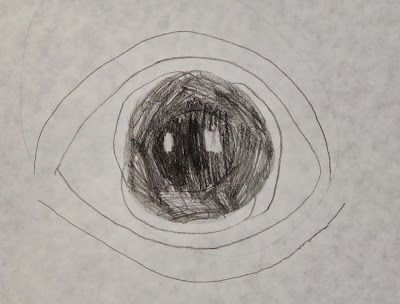 Posted by Art Classes at 10:15 AM No comments: Links to this post