Today my students in my home-school Art History as well as my Friday home-school Art Practical class learned about Leon Battista Alberti, an Italian artist and architect (as well as being many other things as well) who was born in 1404. During the time of the Renaissance (the 14th to the 17th centuries), many artists were interested in incorporating perspective into their two-dimensional works.  Alberti was the first person to develop a mathematically-precise method of creating perspective.  This method was called linear perspective.

Together, my students and I worked through the many steps of Alberti's method of creating linear perspective.  We made drawings of rooms with one-point perspective, using penciled guidelines (such as are used in the example of a two-point perspective staircase below).

An example of a staircase in two-point perspective (from Wikipedia)

My students, some of whom were quite young (6 years old), worked hard to practice using a ruler  and measuring precisely.  A lot of the students had doubts as to whether their drawings would be successes or not (and whether it would be as much fun as some of the other projects they had done in art), but in the end, their rooms magically became three-dimensional.  The students looked really happy with the results.  Some were so inspired they started a second drawing of their own accord, and some told me how useful this knowledge was for other projects they had had in mind. 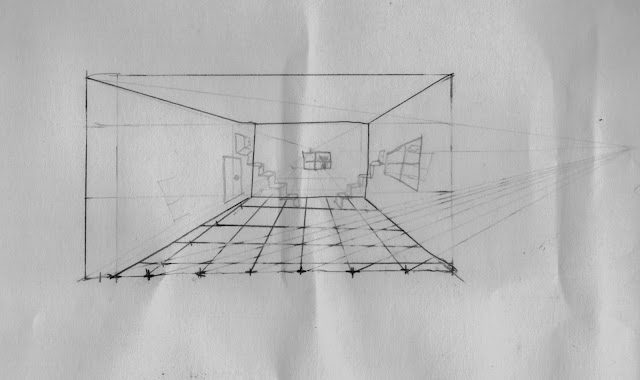 Virtual Tour of the Cave at Lascaux

We talked about how old the cave paintings are (about 17,300 years old) and what the artists might use as brushes and paint.  Suggestions of leaves, plants, sticks and hand for brushes, and blood, charcoal, plant material and clay or stone were great ideas from the students, and close to what the artists used in reality (a lot of the art at Lascaux was made with mineral pigments).

Some of the students guessed that the animals that looked as though they were running may be escaping from the people who were hunting them.  A good guess since the Paleolithic people were mainly hunter-gatherers and nomadic in habit.

We also looked at Stonehenge located in Wiltshire, England.  The people who built Stonehenge were Neolithic (or "new stone age" - "neo" meaning new and "lithic: meaning stone).  They lived about 10,000 years ago.

Neolithic people were no longer hunter-gatherer nomads who moved location every few months.  Neolithic people settled in one area, built dwellings and farms, and grew crops and bred animals.  Since they did not need to move around frequently from place to place, they could make larger, and more permanent buildings; not just houses, but monument-like structures they, perhaps, used for worshiping or as burial grounds.

Stonehenge is just such a place. Massive stones placed in a circular design form what people think might be a monument to a sun god (it is precisely aligned to the midsummer sunrise and the midwinter sunset) or a burial ground (many bones of many people from neolithic times have been found near the site) but, again, no-ones knows for sure as there are no written documents explaining it.

Posted by Art Classes at 3:07 PM No comments: Links to this post

My 9 year old student won 1st Place and Best of Show at the Alameda County Fair!

My 9 year-old student just won 1st Place and Best of Show at this year's Alameda County Fair for her wonderful painting of a California Mission.  Congratulations Jori!  You deserve it! Excellent work! 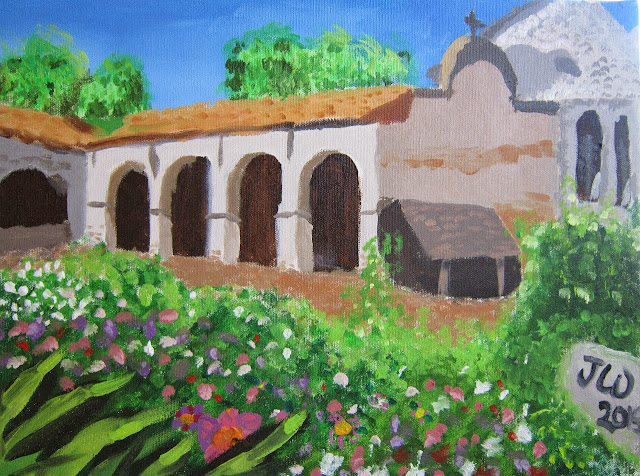 Posted by Art Classes at 7:57 AM No comments: Links to this post

I am offering a new beginning KNIT and SEW class.

The class is open to children ages 5 to 18 who have new sewed or knitted, or have just done a little sewing and knitting.

Days and time:
(to be determined)


Posted by Art Classes at 9:18 AM No comments: Links to this post 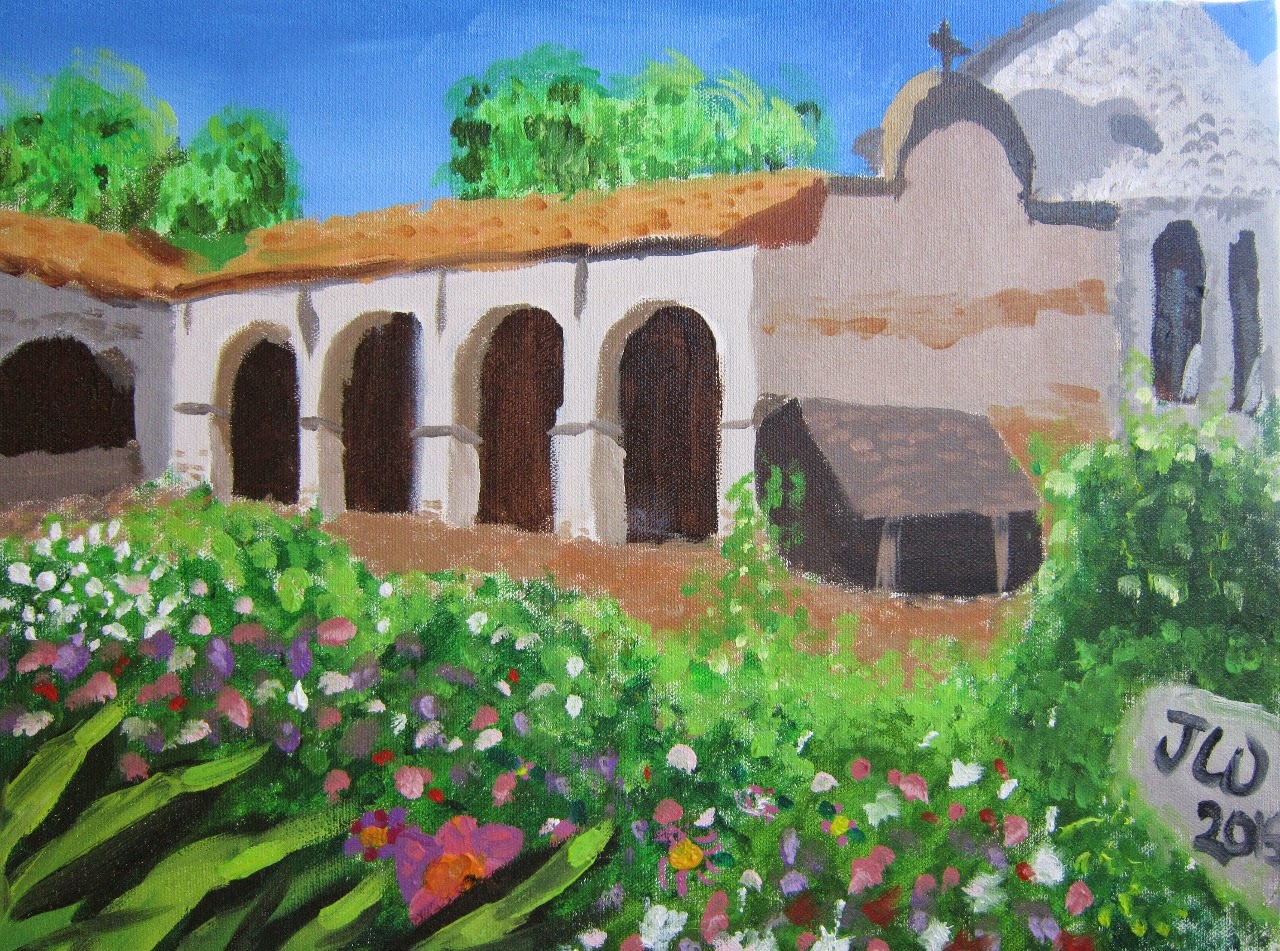 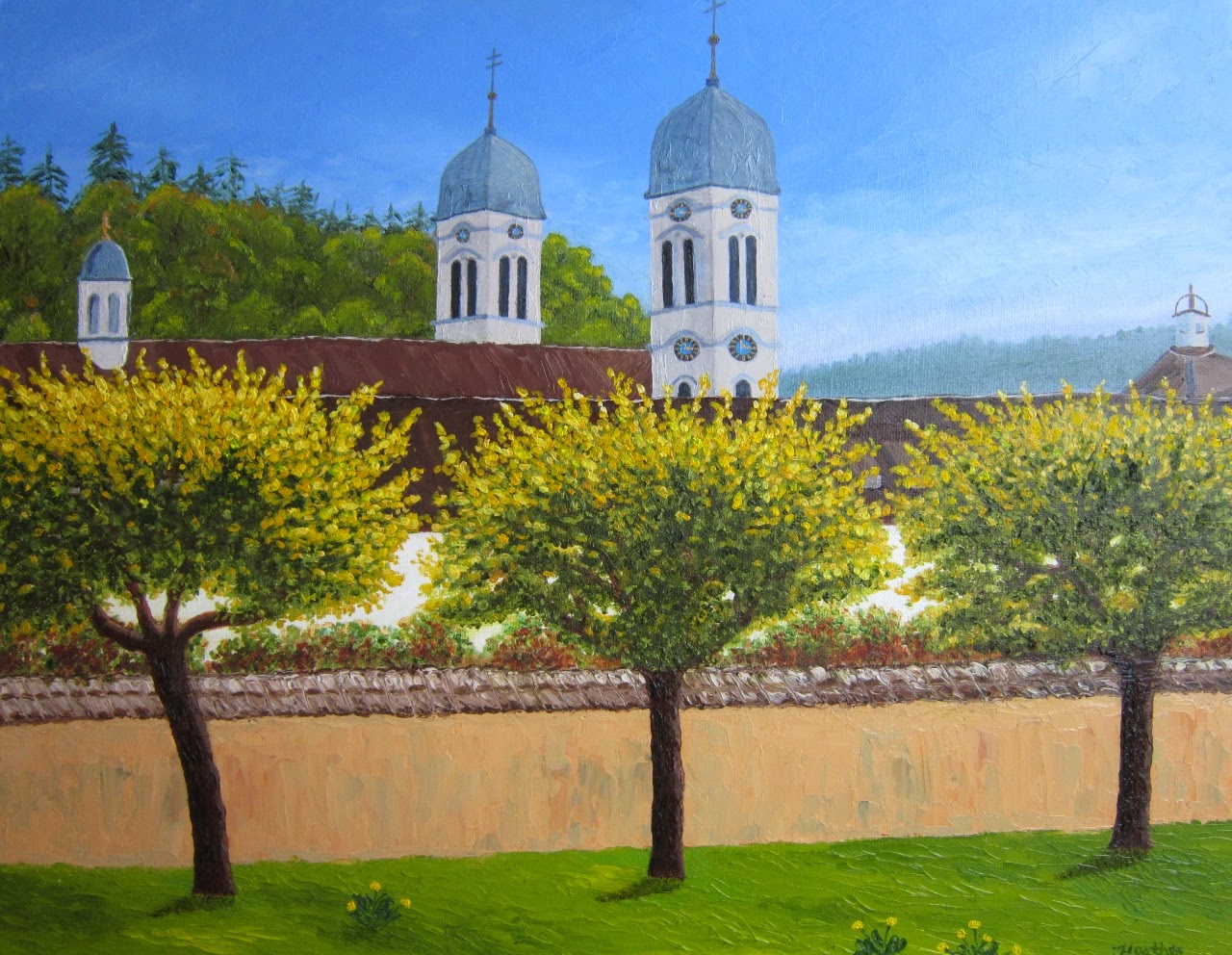 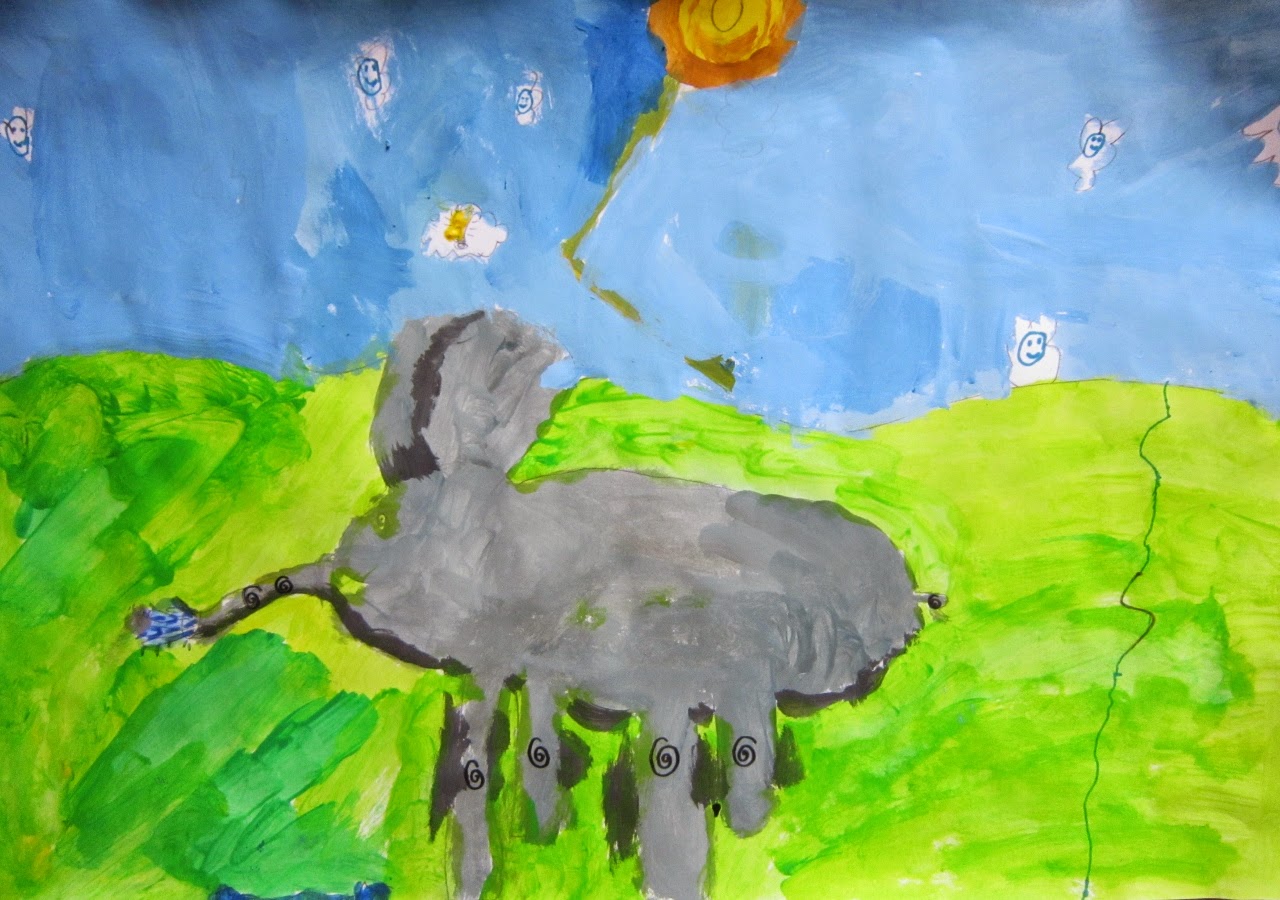 Acrylic on paper
By 6 year-old student 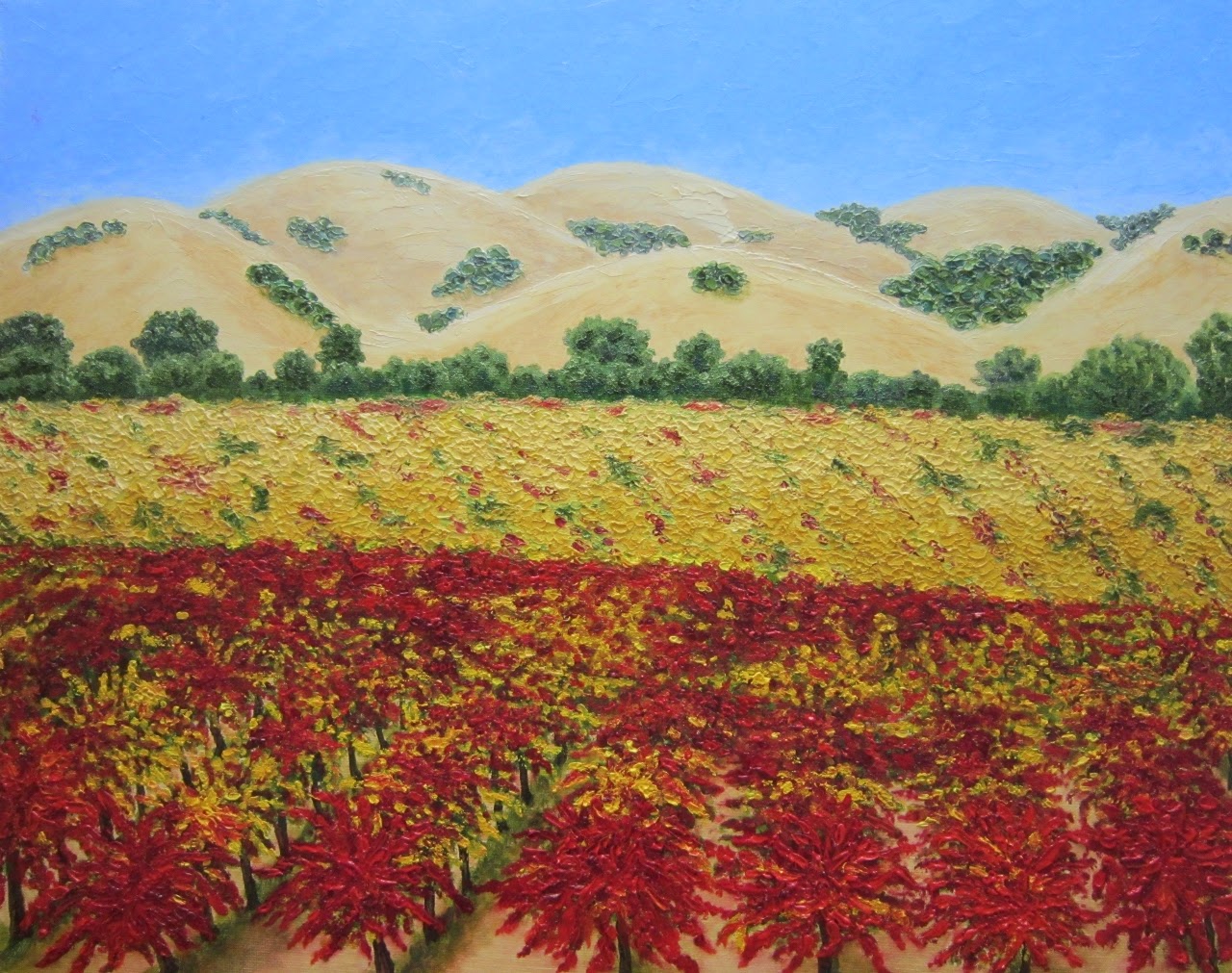 Oil on canvas
By adult student 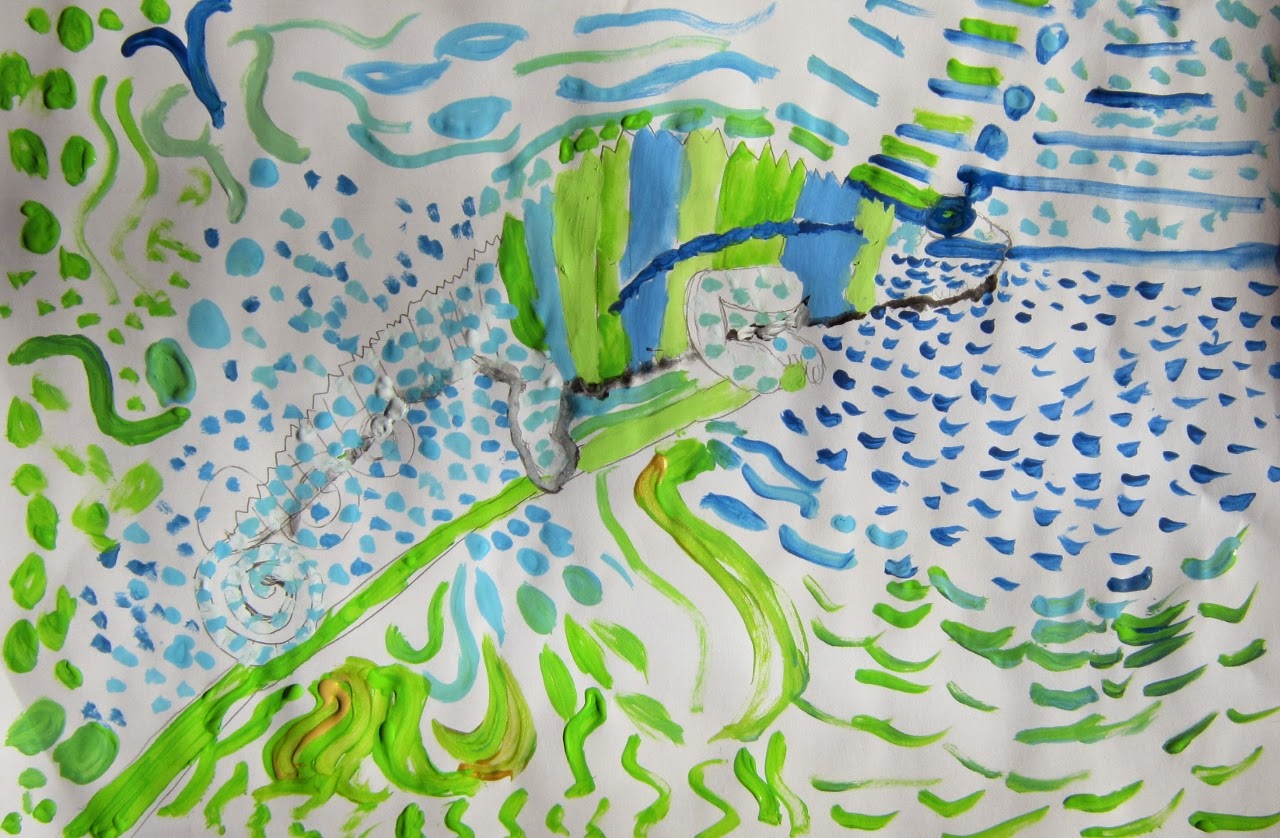 Acrylic on paper
By 7 year-old student 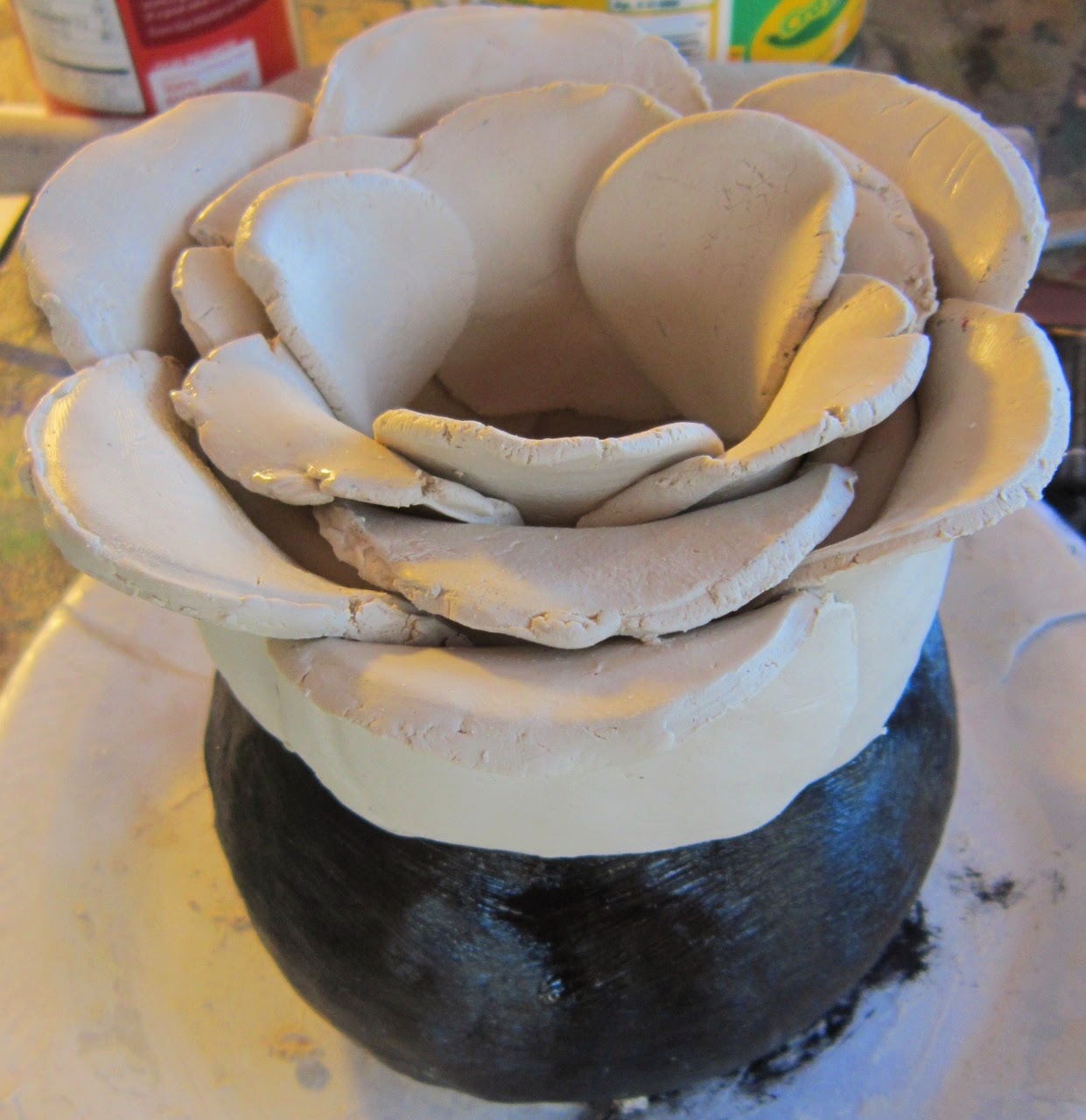 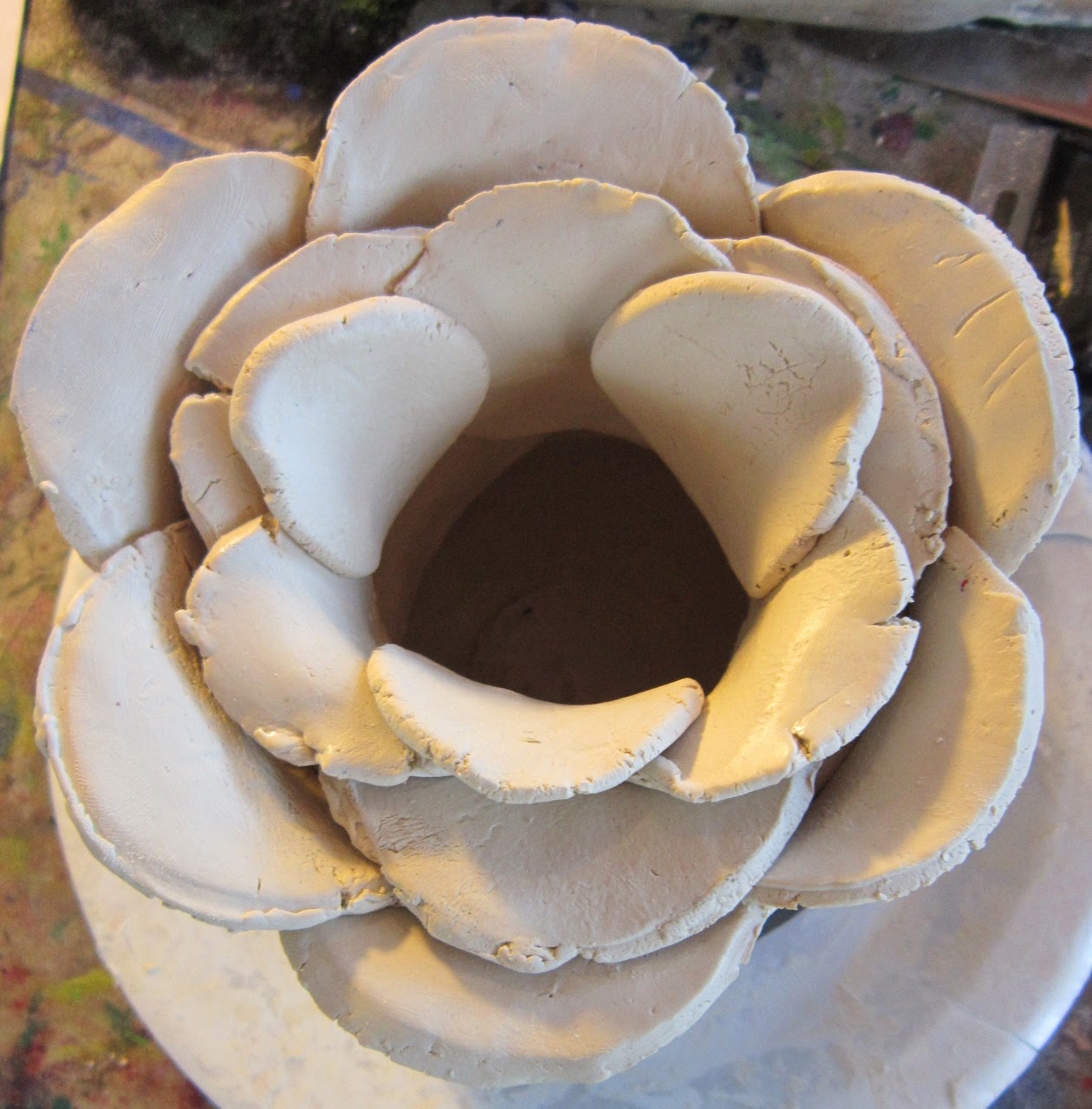 Air-dry clay
By 10 year-old student
Posted by Art Classes at 3:34 PM No comments: Links to this post