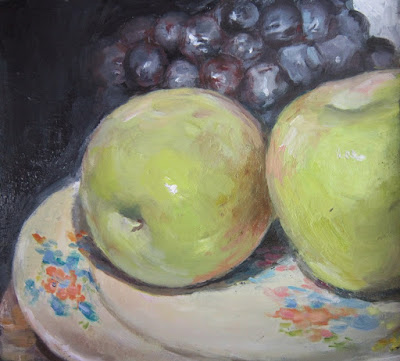 Thomasin was presented with an Above & Beyond Award for her "excellent attitude, thoughtful conduct, dedication to others, and services well above the call of duty" in Art, Music & Performing Arts Enrichment from the Livermore Valley Joint Unified School district, California in 2010.